If you want to live/stay in the Netherlands then this is possible by an asylum permit or a regular residence permit. An asylum permit is only granted to those who can no longer stay in their country of origin, because, for example, their life is in danger; Another reason may be that someone is justifiably afraid of persecution in his/her country because he/she, for example, is of a particular race or because he/she belongs to a particular social group, such as homosexuals. A regular residence permit is intended for all other cases, such as work, study, relationships, etc. 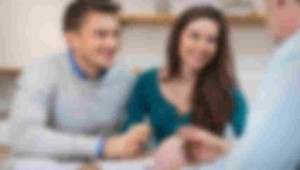 Applying for a residence permit for various purposes, such as: 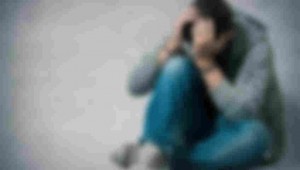 When does someone get asylum in the Netherlands?
A person gets asylum when he/she is a refugee. A refugee is someone who is justifiably afraid of persecution in his/her country, because of his race for example, or because he belongs to a particular social group, such as homosexuals.
An asylum seeker receives a residence permit if he is prosecuted in his own country due to:

People are granted asylum if they are risking torture, inhuman or degrading punishment. Even if the situation is not sufficiently secure in a country, a person can get asylum. For example, if there is war in their country.

Our Firm offers you a unique and secure possibility to obtain a residence permit in the Netherlands through investment and registration of a company, or through purchasing an existing company.